On the Nature of Things 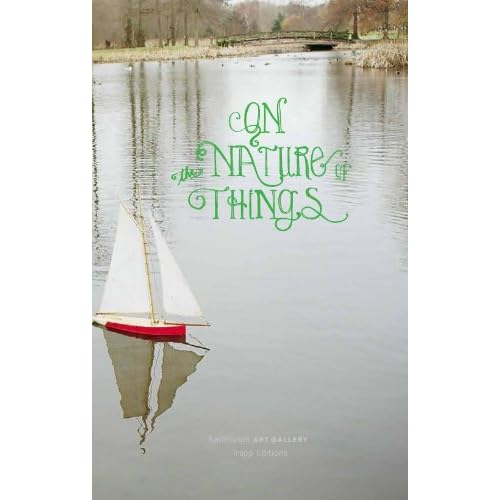 As a photographer, Evan Lee has steadily moved away from reproduction. His most recent project is a painstaking recreation of an Associated Press aerial photograph of Sri Lankan boat refugees in Vancouver’s harbour, where he has lowered the perspective to eye level using 3D-simulation technology. He is forgoing the benefits of multiples, which is the historical revolution of the camera, and making unduplicable but still photo-based images. In doing so he is pushing photoconceptualism further into its roots in history painting and Impressionism, even as he applies new technology to explicitly contemporary subjects. To look back at Evan Lee’s work over the past decade is to be impressed at the one thing that remains constant through it all: change. Lee’s art is about adapting.
And so it should be. The face of photography has changed so drastically and incontrovertibly since the dawn of photoconceptualism in the 1970s that for today’s artists the term is hardly any kind of style or era; it is more than ever an ethos.
Photoconceptualism is seeing with a skeptic’s eye the images that are taken at face value. Critical of an image that’s taken for granted, Lee’s pictures are skeptical, they are critical, but what keeps them afloat is that they are never cruel or reductive. When the propinquity of the day is to treat photographs as our second skin and self-portraits are evermore revealing in their flesh and in their accumulation, Lee’s artwork challenges that gratuitous perspective. He moves to make images in discourse with, but outside of the Flickr millions.
To read the full article, pick up issue 119, on newsstands now – or click here to subscribe.